Ilex, also know as the winterberry, is a species of holly native to eastern North America in the... MORE

Ilex, also know as the winterberry, is a species of holly native to eastern North America in the United States and southeast Canada, from Newfoundland west to Ontario and Minnesota, and south to Alabama. Bearing tall branches scattered with a multitude of bright berries makes the Ilex an obvious flower choice for Christmas. We are pleased to introduce three varieties of this decorative branch in warming shades of red, cinnamon and golden yellow to add to the cosiness of the winter season. 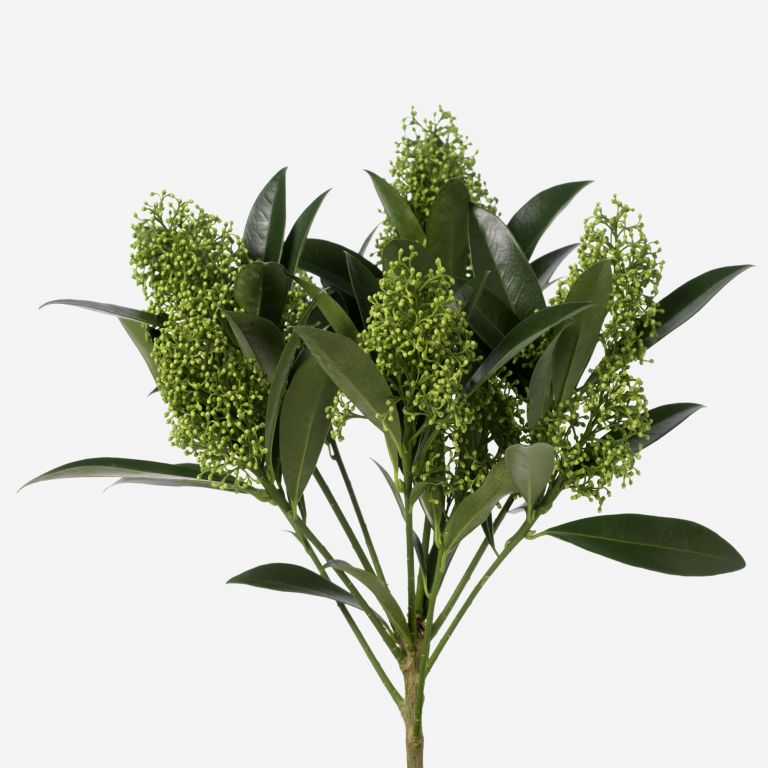 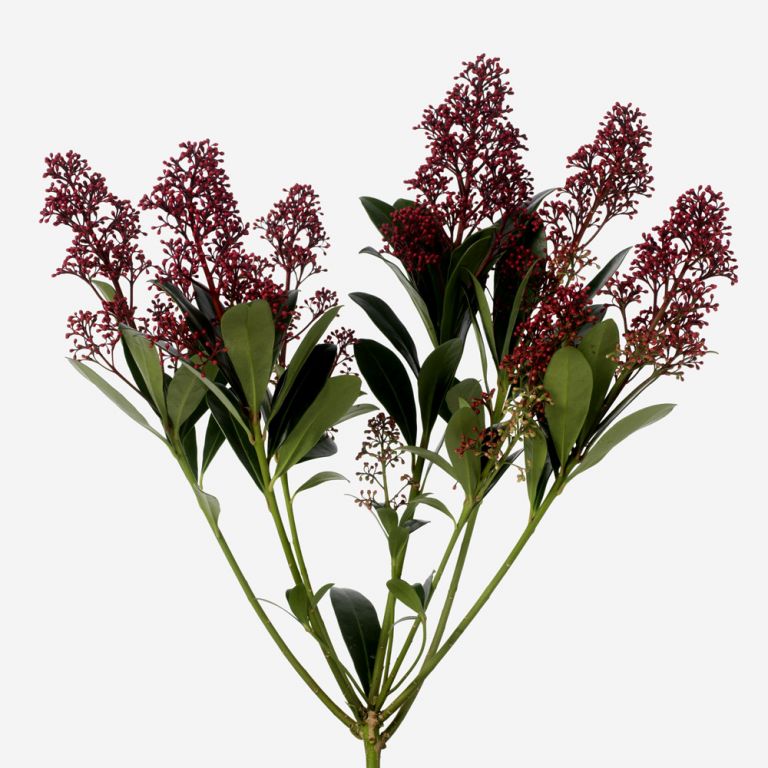 Order ilex branches online with FLOWERBX for delivery across the UK, Europe and the US. We make it simple and convenient to order Christmas flowers online and have them delivered to your home or to a loved one’s door in time for the special day with complimentary standard delivery, as well as gift wrapping.

We offer complimentary standard delivery, as well as gift wrapping when it comes to your delivery, so order today for a beautiful gift to treat yourself or a friend. Send FLOWERBX this season

Send love and Seasons Greetings to someone special and really make their Christmas one to remember with our selection of Ilex berried branches. As well as being beautifully gift-wrapped, why not accompany with one of our scented candles, room fragrances and flower accessories to compile the perfect gift set. Order by